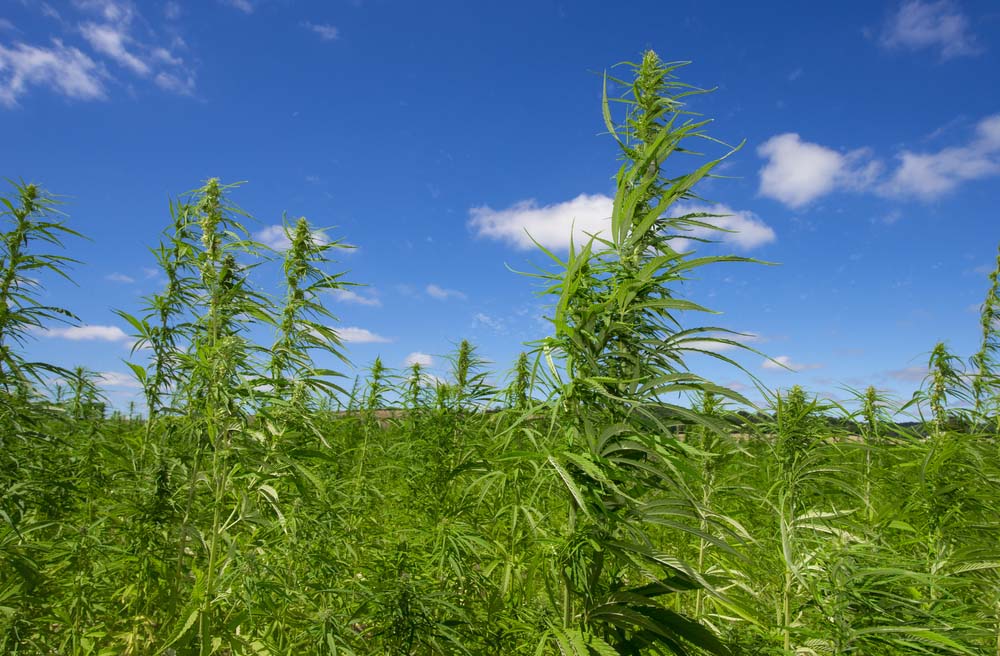 Hemp, the forgotten billion euro Industry is making a come back, guest post by David Hartigan

Hemp and hemp derived products have been a hot topic the last number of years as it comes back into the mainstream with high level Celebrities such as Whoopi Goldberg and Olivia Newton-John promoting its benefits.

Hemp trends to watch in 2023 and beyond

But hemp has been around long before the word Celebrity even existed. There are suggestions that the plant was first cultivated as far back as 8000 B.C. and evidence that it was used by the Egyptians for paper, sails and medicine.

Hemp is ingrained in human history with over 25,000 uses and has been relied upon through History for use in textiles, food and fuel. Hemp was such a vital resource that wars have been fought over its supply. At one point in History in the 1600’s Hemp was so valuable that it was regarded as legal tender in the US and you could pay your taxes with hemp in Pennsylvania, Virginia, and Maryland.

During WW2 the US Government even ran a Campaign “Hemp For Victory” to encourage farmers to grow hemp for fibre which was used to help with the war effort. Unfortunately shortly after the war ended heavy taxation and political policies resulted in Hemp being classified as a schedule 1 drug in the US and damaged its demand in Europe.

Only in recent years has the Industry been allowed to flourish again with the Farm Bill in 2018 which removed hemp from the Controlled Substances Act. Since then Hemp has been making a comeback in a big way and has huge potential to disrupt a number of sectors: Textiles, Construction, Food and food supplements, Fuel

With natural resources in short supply and an increasing demand to move away from petroleum based products, the textile Industry is going through a dynamic change as it looks for more sustainable alternatives. This is where hemp has a huge potential to fill the gap in this $900+ billion Industry

Hemp unlike cotton does not require vast amounts of water so is much more sustainable and can be used to make a wide range of items such as jeans, T-shirts, socks, hoodies, towels etc. Hemp fabric is extremely durable as it is highly absorbent, lightweight and three times stronger than cotton. Already big brands like Patagonia have been using hemp fabrics in its clothing lines for nearly a decade and this trend is only set to increase.

Like all sectors the Construction Sector is really feeling the squeeze due to the rising cost of materials combined with supply issues. Not to mention a push from Governments to use more sustainable building materials to reduce their carbon footprint. Fortunately hemp may hold the solution to some of these problems as it can be used to create strong, durable, ecological building materials.

One of the most exciting uses of hemp is as a replacement for petroleum-based materials in new builds and retrofits. One example of this is Hempcrete, a product made from a mixture of hemp hurds (shives) and lime, sand, or pozzolans, which is used as a material for construction and insulation.With the global insulation market valued at over $64.9 Billion Hemp certainly has a promising future. Hempcrete is non toxic, fully biodegradable and has great insulation properties making it a superior building material.

Hemp is extremely safe to work with as it is non-toxic and non-hazardous. This makes it a much safer material to work with compared to the likes of fibreglass or other petrochemical materials which are linked to adverse side effects.

As hempcrete is bio based it is fully recyclable meaning it won’t end up in a landfill making it even more eco friendly. Not only that it is known for being fireproof and pest resistant.

Hemp is a fantastic source of food for both humans and animals due to it being nutritionally dense. Hemp is a great source of protein and rich in omega 3 & 6 and Vitamin E. It also has high levels of magnesium, zinc, iron and calcium which are essential for a healthy heart. Hemp seeds are consumed widely across the World and companies are looking at how hemp can be used to make meat free burgers and even cow milk substitutes.

In terms of a feed for animals hemp is already widely used due to its high protein content and relatively low cost. The other benefit of using hemp as an animal feed is that it can be produced locally avoiding the need to import the likes of soya which is mainly produced in Asia helping to reduce unnecessary food miles.

In the food supplement sector Hemp is already thriving with the likes of CBD products sold widely across Europe. Hemp supplements are being used to help with everything from sleep issues, to pain and anxiety. Already experts are saying the CBD market could be worth $20 billion by 2024 as more people look for natural alternatives and lean away from pharmaceuticals

As the demand for energy increases and the energy crisis facing Europe worsens there is a pressing need to diversify away from traditional sources such as oil. The good news is that hemp seeds can be used to make a very reliable biodiesel.

Hemp has a high fuel yield and a short growth cycle making it an ideal rotational crop and it takes more Co2 out of the atmosphere than trees. Biodiesel made from the plant already meets clean air regulations and it is more environmentally friendly compared to other biofuel crops such as soya.

Hemp may also hold the key to the future of battery technology as a group of American and Canadian researchers found that the hemp bast fibres can be recycled into supercapacitors. The hemp fibres can be processed into carbon nanosheets, which are similar to graphene which is widely used in batteries. Compared to graphene, hemp is less expensive and works just as well for energy storage.

David Hartigan is a former PwC Business Consultant and Smurfit graduate who got involved in the hemp industry back in 2017. He is one of the leading experts in Europe on Hemp & CBD and currently sits on the board for the Hemp Cooperative Ireland specialising in regulation and compliance. Currently he is working with a number of TD’s and government departments to ensure more support is provided to the emerging hemp industry in Ireland.